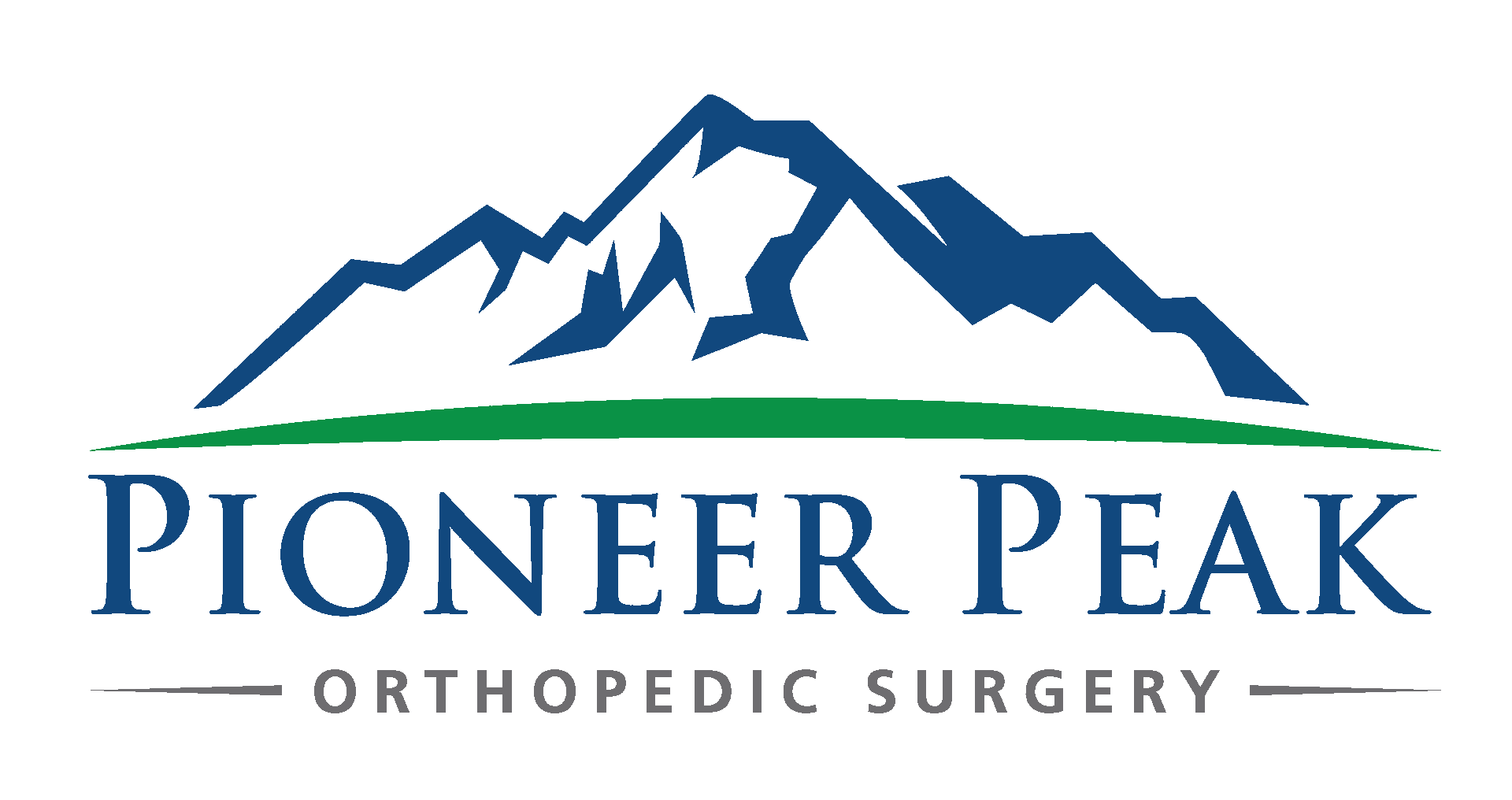 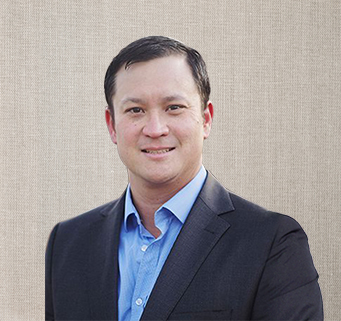 Dr Haggerty is a board certified orthopedic surgeon who specializes in shoulder arthroscopy and total shoulders. He went to college at Johns Hopkins University, earned a Masters at the Johns Hopkins School of Public Health, and then went to Loyola Medical School in Chicago. His orthopedic residency was in San Antonio, Texas with the U.S. Air Force. After finishing his training in 2008, he was assigned as the chief orthopedic physician at Osan Air Force Base, South Korea. Upon finishing this assignment in 2009, he was transferred to the U.S. Air Force Academy in Colorado Springs, where he provided orthopedic care for veterans, cadets, and active duty military. During his time at the Air Force Academy he was a team physician for multiple collegiate teams, including Varsity Football and Hockey.

In 2012, Dr. Haggerty deployed to Afghanistan as the Commander of the 966 Forward Surgical Team, where he provided wartime trauma care to U.S. Soldiers and NATO Allies. His efforts in Afghanistan earned him numerous awards, including a Bronze Star. After returning to Colorado Springs and finishing his military service, he was Honorably Discharged from the United States Air Force in 2014. He then spent most of 2015 in three French Shoulder Fellowships, studying the latest open and arthroscopic shoulder techniques. In addition to his expertise with shoulder surgery, his interests include orthopedic sports medicine, hip and knee joint replacement, knee arthroscopy, and orthopedic trauma.

Dr. Haggerty returns to Alaska to be with his wife Dr. April Arseneau, a local Chugiak High School graduate, and their daughter Samantha. He is passionate about mountain biking, snowboarding, and learning the secrets to great Alaskan fishing. He looks forward to providing state of the art orthopedic care to Alaskans and serving his community.